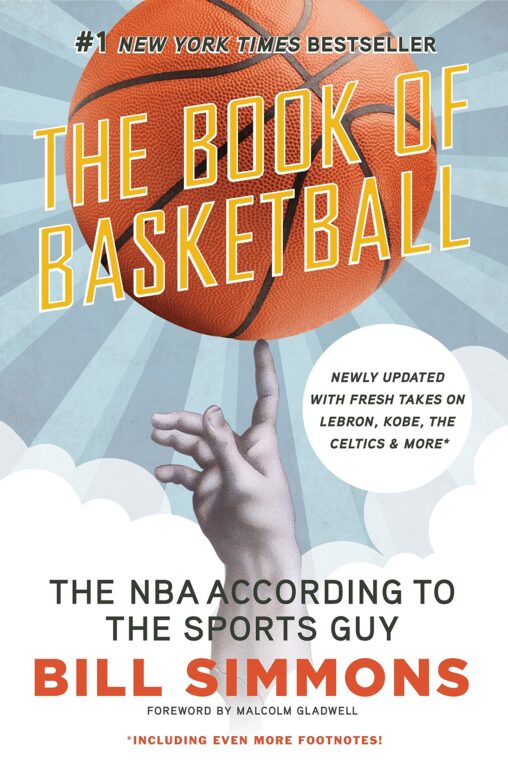 The book of basketball the NBA according to the sports guy

The book of basketball the NBA according to the sports guy

Bill Simmons, the wildly opinionated and thoroughly entertaining basketball addict known to millions as ESPN’s The Sports Guy, has written the definitive book on the past, present, and future of the NBA. From the age-old question of who actually won the rivalry between Bill Russell and Wilt Chamberlain to the one about which team was truly the best of all time, Simmons opens—and then closes, once and for all—every major pro basketball debate. Then he takes it further by completely reevaluating not only how NBA Hall of Fame inductees should be chosen but how the institution must be reshaped from the ground up, the result being the Pyramid: Simmons’s one-of-a-kind five-level shrine to the ninety-six greatest players in the history of pro basketball. And ultimately he takes fans to the heart of it all, as he uses a conversation with one NBA great to uncover that coveted thing: The Secret of Basketball.

Comprehensive, authoritative, controversial, hilarious, and impossible to put down (even for Celtic-haters), The Book of Basketball offers every hardwood fan a courtside seat beside the game’s finest, funniest, and fiercest chronicler. 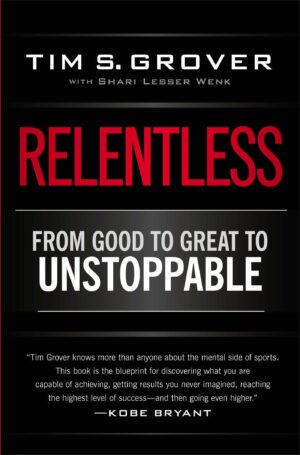 Relentless from good to great to unstoppable
Grover Tim 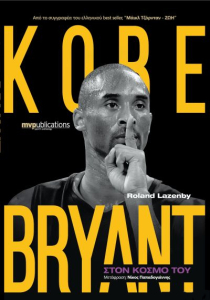