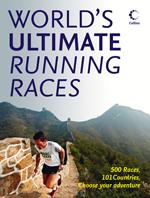 Ever wanted to run along The Great Wall of China, up the Empire State Building, across the Sahara Desert or join thousands of runners in a major city road race. These running races are included in the list of 500 of the most classic running races in the world.

The global sport of running has captured people’s imagination since the first competitive race several thousand years ago. Hundreds of running races are held ever day and the biggest of those are watched by millions of people. Races featured range from ten second sprints to several days worth of running over hundreds of miles. There are running races included from every continent and most are open to anyone in the world.

Whether you are interested in a five km race around a city centre or a marathon across mountain ranges this book has a race for you.

The diversity of races is also matched by the number of countries featured with races from over 100 countries included in the list of ultimate running races.

This list of ultimate running races is compiled by Angela Mudge (world champion mountain runner) along with contributions from some of the world’s leading runners including Kílian Jornet, Mara Yamauchi, Ryan Sandes and Jonathan Wyatt. 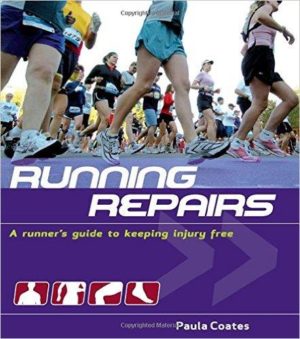