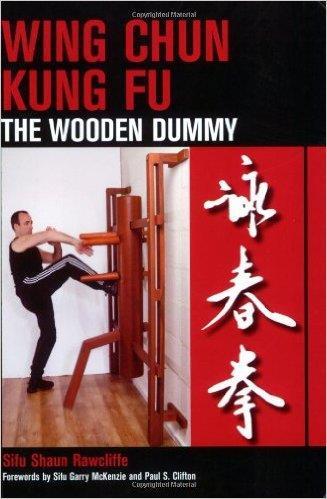 Wing Chun Kung Fu has a long history but it has only been taught openly since the 1950s when Grandmaster Yip Man revealed the secrets fo the art and began to teach large numbers of students in Hong Kong. Characterized by economical movements, simple and direct short-range simultaneous attack and defence hand techniques, as well as powerful low kicks, Wing Chun Kung Fu is now one of the most popular of the Chinese martial arts.