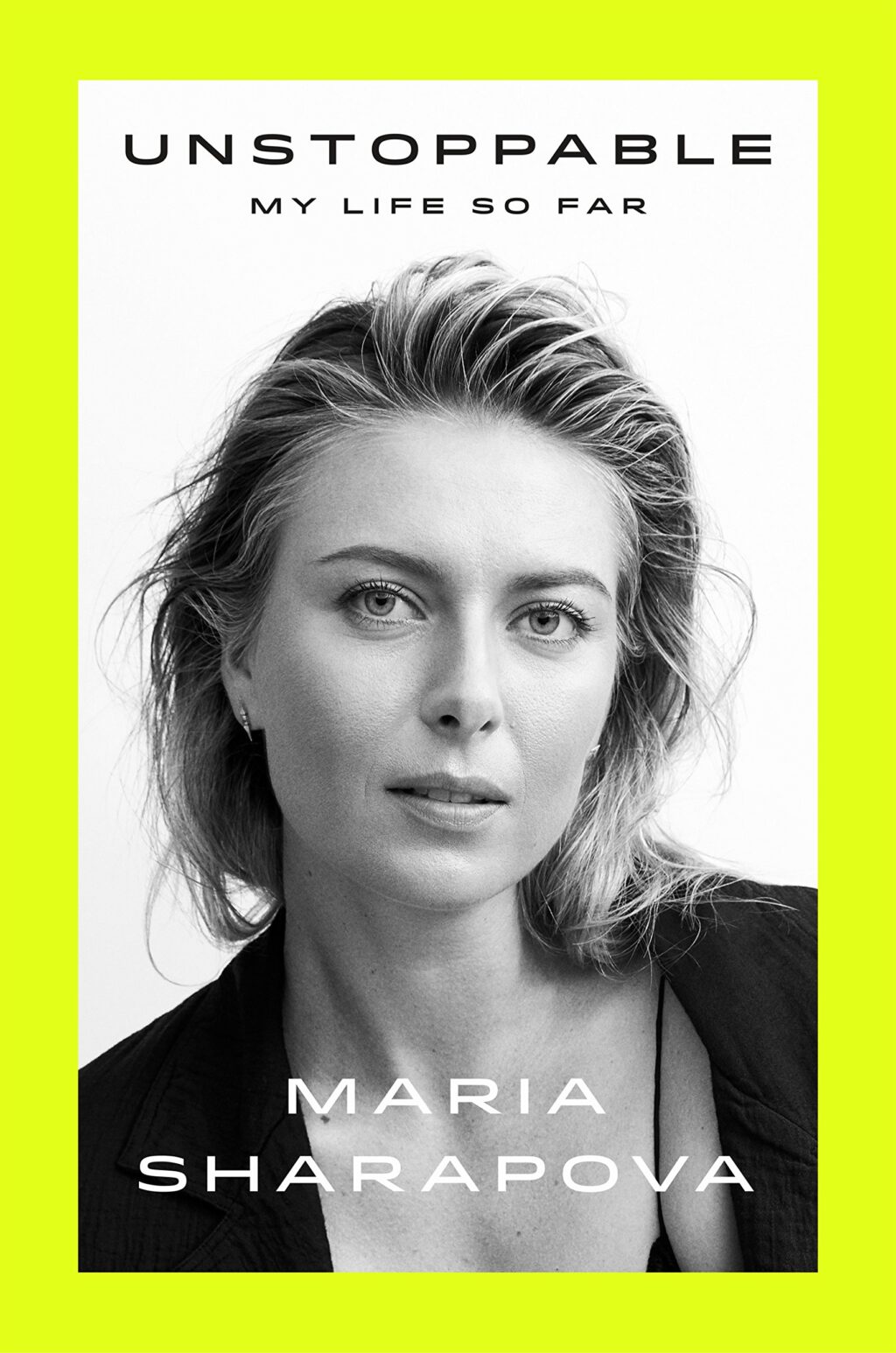 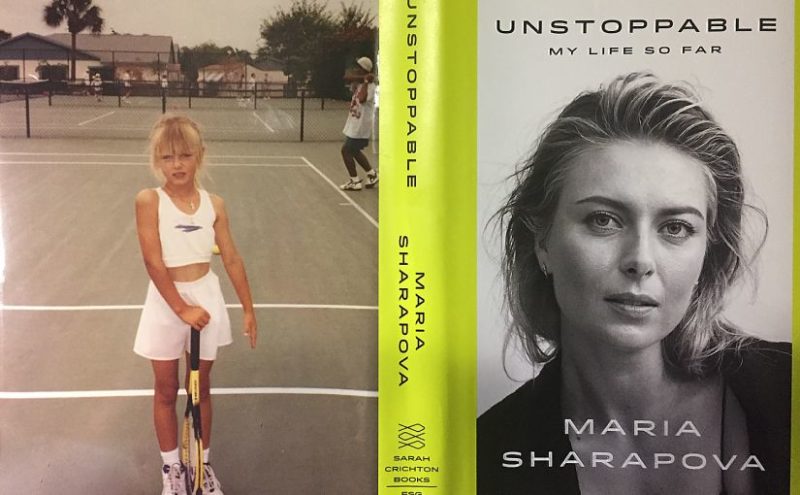 In the middle of the night, a father and his daughter step off a Greyhound bus in Florida and head straight to the Nick Bollettieri Tennis Academy. They ring the bell, though no one is expecting them and they don’t speak English. They have arrived from Russia with just seven hundred dollars and the conviction that this six-year-old girl will be the world’s next great tennis star. They are right.

This is Maria Sharapova’s gripping and fearless autobiography, telling her story from her roots in the small Siberian town her parents fled to after the Chernobyl disaster, through her arrival in the US with nothing and her phenomenal rise to success – winning Wimbledon aged just seventeen – to the disasters that threatened her career and her fight back.

‘An illuminating account … This is the bildungsroman of a controversial champion, a portrait of the athlete as an uncommonly driven young woman’ Julia Felsenthal, Vogue