This book brings together for the first time over 120 images which chart the whole of Fonteyn’s career with The Royal Ballet from 1934 until her last appearances in galas in the 1980s. They include her three great partnerships as well as highlights of her career, such as appearing as Princess Aurora in The Sleeping Beauty in the performance which reopened the Royal Opera House after the Second World War, and the first US Tour by Sadler’s Wells Ballet in 1949 when Fonteyn, again as Princess Aurora, took New York by storm and became an international star. Family photographs of her early life show the young ballerina in the making and there are glimpses of her working life as a dancer in photographs of her in rehearsal, on tour and relaxing with members of The Royal Ballet. 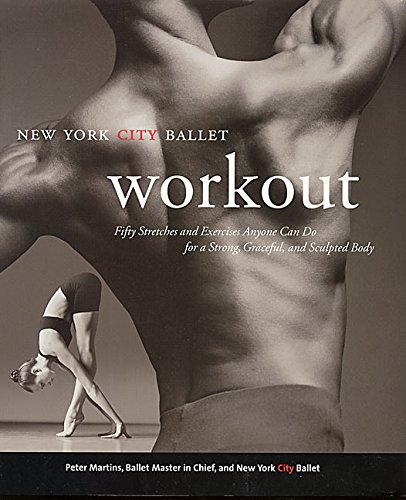 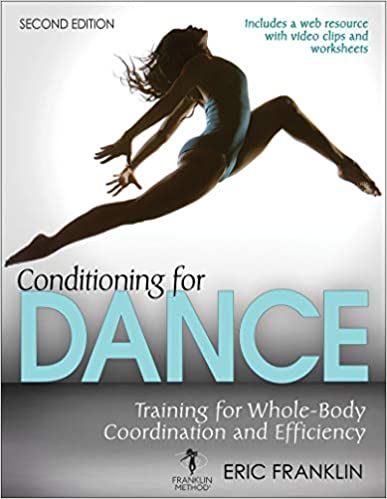 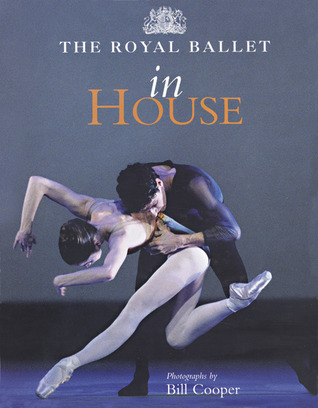 The royal ballet in house
Cooper B. 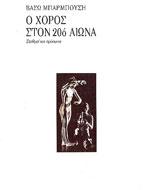