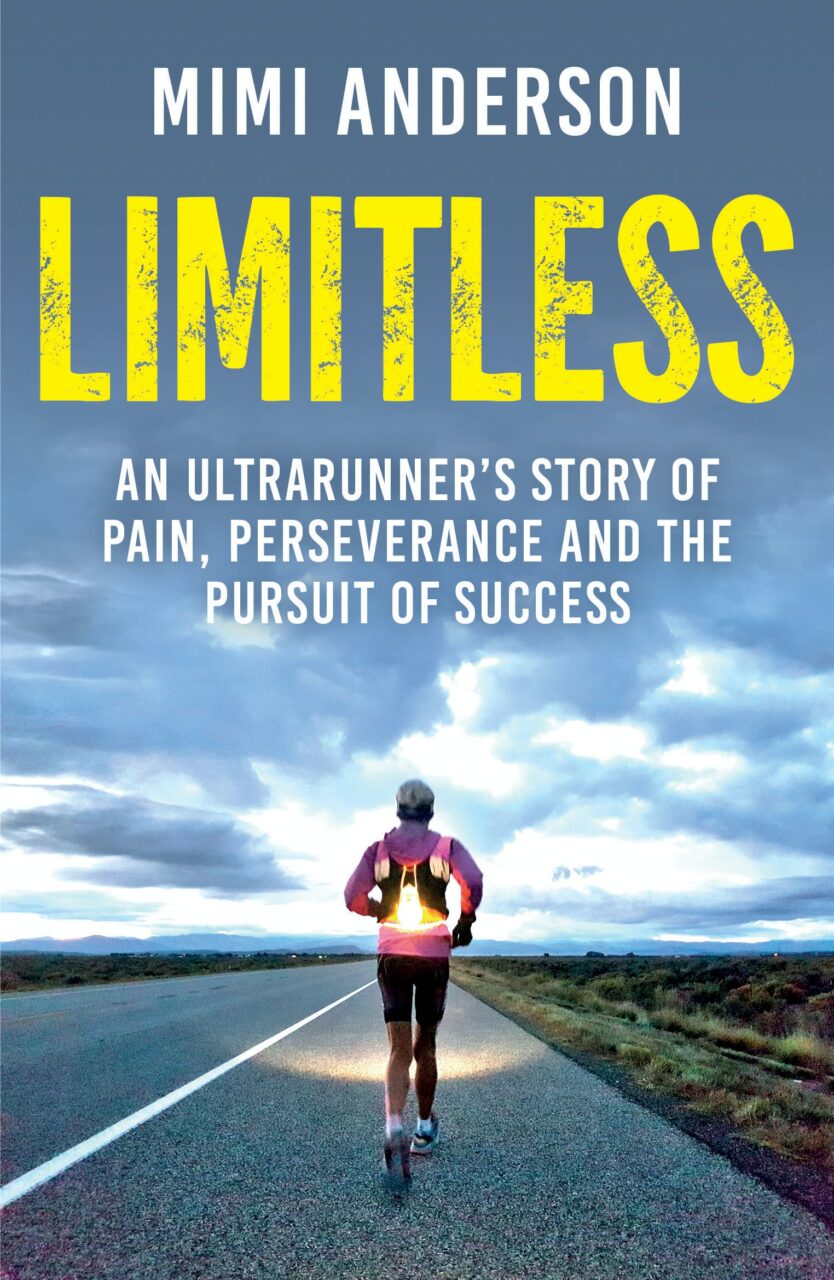 Limitless: An Ultrarunner’s Story of Pain, Perseverance and the Pursuit of Success

Limitless: An Ultrarunner’s Story of Pain, Perseverance and the Pursuit of Success

At the age of 55, record-breaking ultrarunner Mimi Anderson embarked on her most ambitious adventure yet. She wanted to become the fastest woman in history to run across America from Los Angeles to New York.

Her journey would cover 2,850 miles, 12 states and four time zones, dealing with extreme changes in terrain, weather and altitude along the way.

For 40 days, the determined mother of three pushed herself on and on for more than 2,000 miles across the vast continent, despite the onset of severe pain, until she was forced to make a crushing decision: carry on and risk never being able to run again or give up on her all-time goal.

What happened next set Mimi on a new, unexpected journey. She learned to face her fears and bounce back from defeat by taking up the new challenge of becoming a triathlete.

A follow-up to her first memoir Beyond Impossible, this next instalment in Mimi’s inspiring story proves that when one door closes, another opens – you just need the courage to swim, cycle and run through it.

Running with the Kenyans: Discovering the secrets of the fastest people on earth
Adharanand Finn 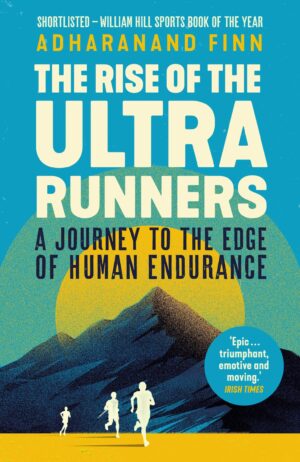 The Rise of the Ultra Runners: A Journey to the Edge of Human Endurance
Adharanand Finn 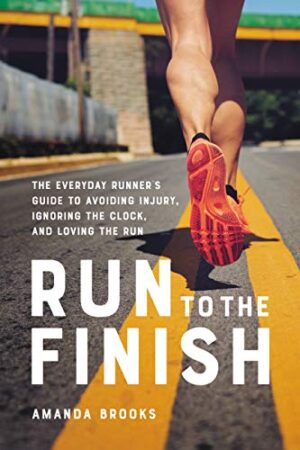 Run to the Finish: The Everyday Runner’s Guide to Avoiding Injury, Ignoring the Clock, and Loving the Run
Amanda Brooks