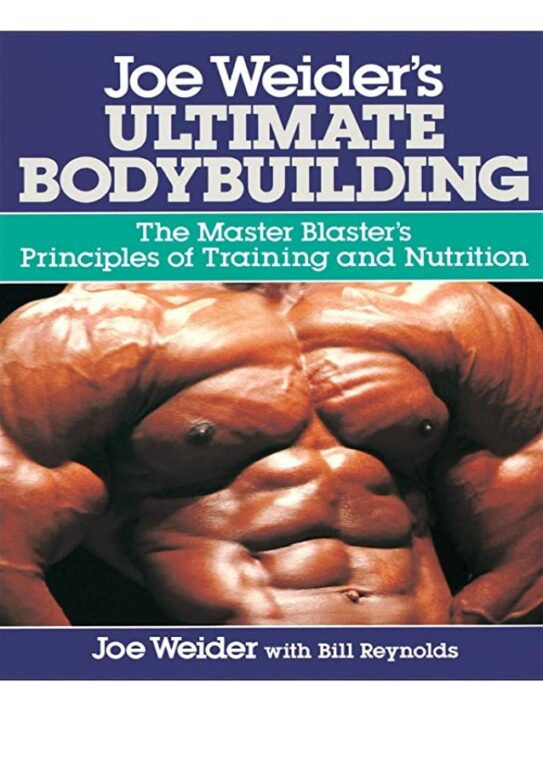 The Master Blaster's Principles of Training and Nutrition
Joe Weider

This massive and authoritative Master Blaster book is the greatest bodybuilding book ever written, primarily because it is firmly based on the training principles of the Weider System of Bodybuilding, which have been followed by literally every bodybuilder in the modern history of the sport. I began developing my Weider System back in the 1930s and continue to refine and add new Weider Training Principles to it. You can rely on the information I present in this book to improve your physique. Good luck!” — Joe Weider On Instinctive Training “One of the most fundamental secrets of successful bodybuilding is getting to know your body and how it reacts to various training and nutritional practices. Unless you have finely honed your instinctive training ability, it will take many weeks, even months, to evaluate each experiment. It definitely pays to master the Weider Instinctive Training Principle.” — Franco Columbo, two-time Mr. Olympia On Progression “The key to building massive, powerful muscles is to doggedly increase the training weights you use. But it is only good to increase training poundage if you do so in perfect form. There is a direct correlation between the amount of weight you use with perfect biomechanics in an exercise and the mass of muscles that move that weight.” — Lee Haney, three-time Mr. Olympia On Muscle Confusion “Once I reached the advanced level of bodybuilding and started entering competitions, I discovered that I quickly became bored with a set training program. I began to use the Weider Muscle Confusion Principle, changing to a new and more challenging routine every time I came into the gym to bomb a particular body part.” — Lou Ferrigno On Supersets “Since supersets constitute a big jump in training intensity, I always tell bodybuilders new to the Weider Supersets Training Principles to experiment with supersets, compounding movements for the biceps and triceps, or forearm flexors and forearm extensors.” — Albert Beckles, IFBB World Pro Grand Prix Champion 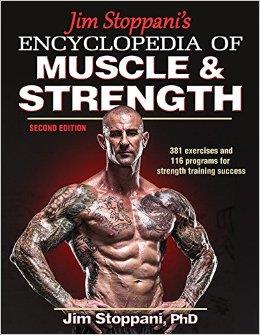 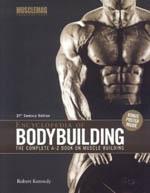 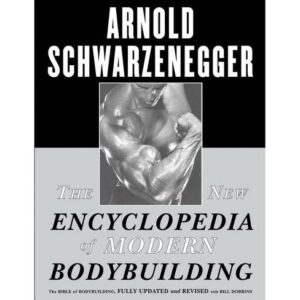