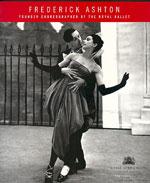 This book salutes Frederick Ashton’s legacy in the year that The Royal Ballet celebrates the centenary of his birth. Featuring over 120 photographs, Frederick Ashton is the first book in the Royal Opera House Heritage Series. The series celebrates some of the legendary figures from the world of ballet and opera who have been associated with the Royal Opera House and its resident companies. 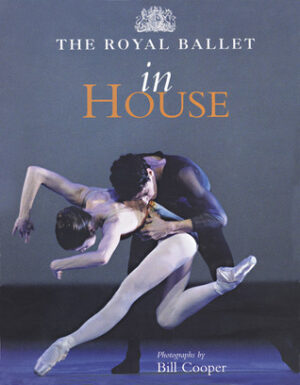 The royal ballet in house 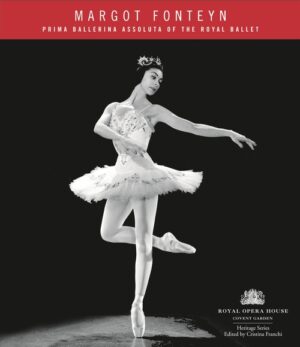 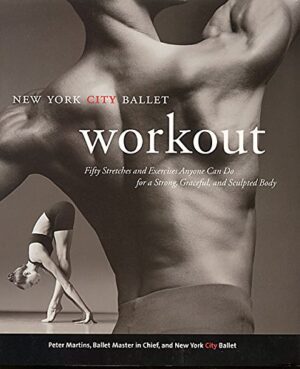