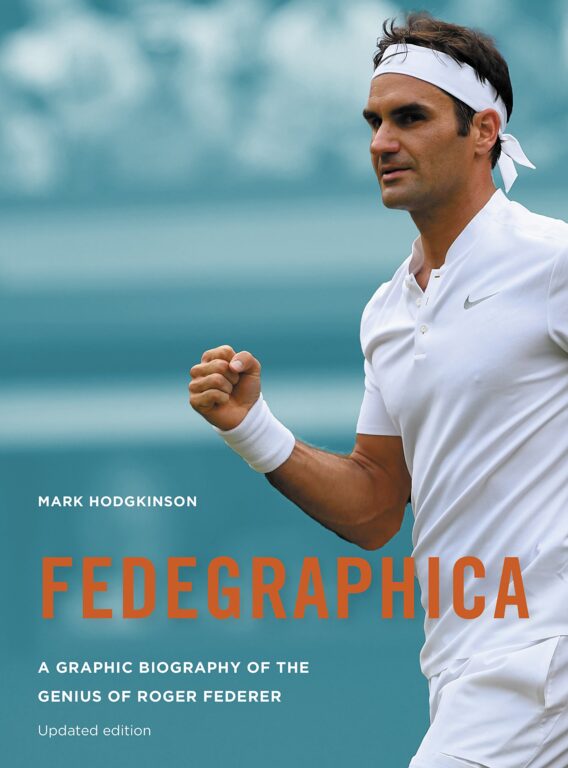 fedegraphica: a graphic biography of the genius of roger federer: updated edition

fedegraphica: a graphic biography of the genius of roger federer: updated edition

FEDERER is almost universally recognised as the greatest tennis player of all time; he might also be the greatest athlete.

Adored around the world, Federer has become one of sport’s most iconic and popular figures. In this innovative graphic biography, Federer’s genius is explored and celebrated like never before, with beautiful infographics looking at his serving patterns, the speed of his shots, the spin he generates, his movement, as well as his performance in high-pressure situations such as tiebreaks and Grand Slam finals. Federer’s astonishing records – no man has won more majors, or spent more weeks as the world number one – are also showcased against his rivals and the legends of the game.

Drawing on his conversations with Federer, as well as exclusive interviews with those close to the Swiss, Mark Hodgkinson tells the story of how a young hothead from Basel transformed himself into a calm and poised athlete who came to dominate tennis. And who, while deep in his thirties, has continued to seek improvements, to challenge men many years younger than him and to contend for the sport’s biggest prizes.

The infographics, stunning photography and insight and analysis – from Federer’s rivals, idols, coaches and members of his inner circle – will give you a new appreciation of his greatness and how his tennis has moved so many people. 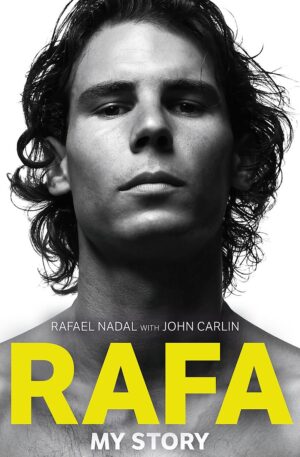 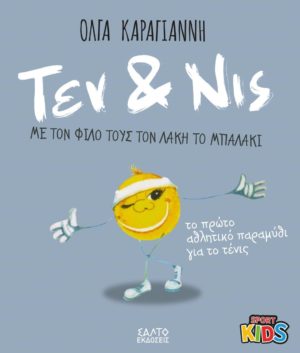 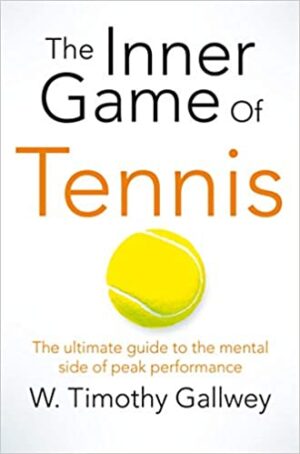 The Inner Game of Tennis: The Ultimate Guide to the Mental Side of Peak Performance 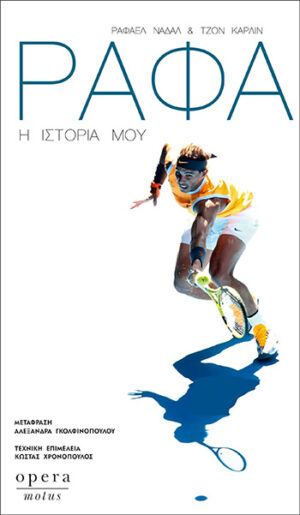