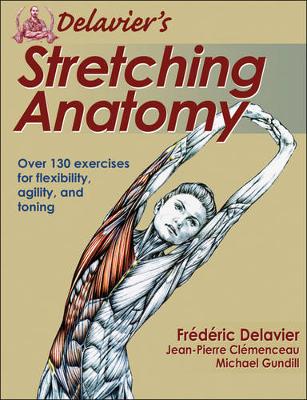 Over 130 exercises for flexibility, agility, and toning
Delavier Frederic

Get an inside view of the muscles in action during every stretch you perform! Delavier s Stretching Anatomy is your guide for increasing flexibility, improving range of motion, toning muscles, and relieving pain and discomfort.

The very best stretches for shoulders, chest, arms, torso, back, hips, and legs are all here, and all in the stunning detail that only Frédéric Delavier can provide. With over 550 full colour photos and illustrations, you ll go inside more than 130 exercises to see how muscles interact with surrounding joints and skeletal structures and learn how variations, progressions and sequencing can affect muscle recruitment, the underlying structures and ultimately the results.

Delavier s Stretching Anatomy includes 13 proven programs for increasing muscle tone, releasing tension and stress and optimizing training and performance in 13 sports, including running, cycling basketball, soccer, golf, and track and field. The former editor in chief of PowerMag in France, author and illustrator Frédéric Delavier is a journalist for Le Monde du Muscle and a contributor to Men s Health Germany and several other strength publications.

About the Author
Frédéric Delavier is a gifted artist with an exceptional knowledge of human anatomy. He studied morphology and anatomy for five years at the prestigious École des Beaux Arts in Paris and studied dissection for three years at the Paris Faculté de Médecine. The former editor in chief of the French magazine PowerMag, Delavier is currently a journalist for the French magazine Le Monde du Muscle and a contributor to several other muscle publications, including Men’s Health Germany. He is the author of the best selling Strength Training Anatomy, Women s Strength Training Anatomy, The Strength Training Anatomy Workout, and Delavier’s Core Training Anatomy. Delavier won the French powerlifting title in 1988 and makes annual presentations on the sport applications of biomechanics at conferences in Switzerland. His teaching efforts have earned him the Grand Prix de Techniques et de Pédagogie Sportive. Delavier lives in Paris, France. Jean Pierre Clémenceau is a fitness coach to the stars and has trained numerous French celebrities using an approach based on positioning and breathing. He is the author of over 15 health and fitness books as well as numerous exercise DVDs. He has a background in yoga, shiatsu, and reiki. This author is listed second on the cover, if it matters for your copy. We won t have an about the author page in the book, so this material won t appear anywhere else. Michael Gundill has written 13 books on strength training, sport nutrition, and health including coauthoring The Strength Training anatomy Workout. His books have been translated into multiple languages, and he has written over 500 articles for bodybuilding and fitness magazines worldwide, including Iron Man and Dirty Dieting. In 1998 he won the Article of the Year Award at the Fourth Academy of Bodybuilding Fitness & Sports Awards in California. Gundill started weightlifting in 1983 in order to improve his rowing performance. Most of his training years were spent completing specific lifting programs in his home. As he gained muscle and refined his program, he began to learn more about physiology, anatomy, and biomechanics and started studying those subjects in medical journals. Since 1995 he has been writing about his discoveries in various bodybuilding and fitness magazines all over the world. 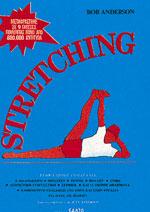 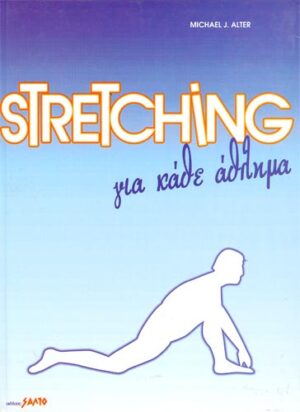 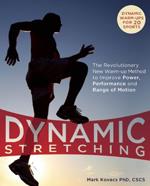 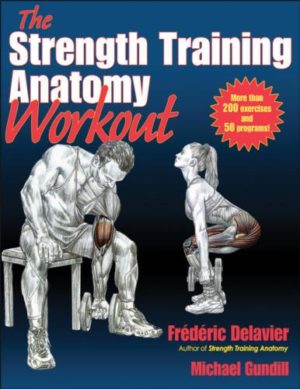 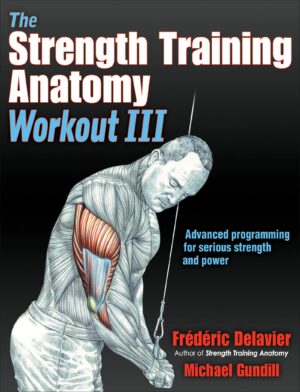