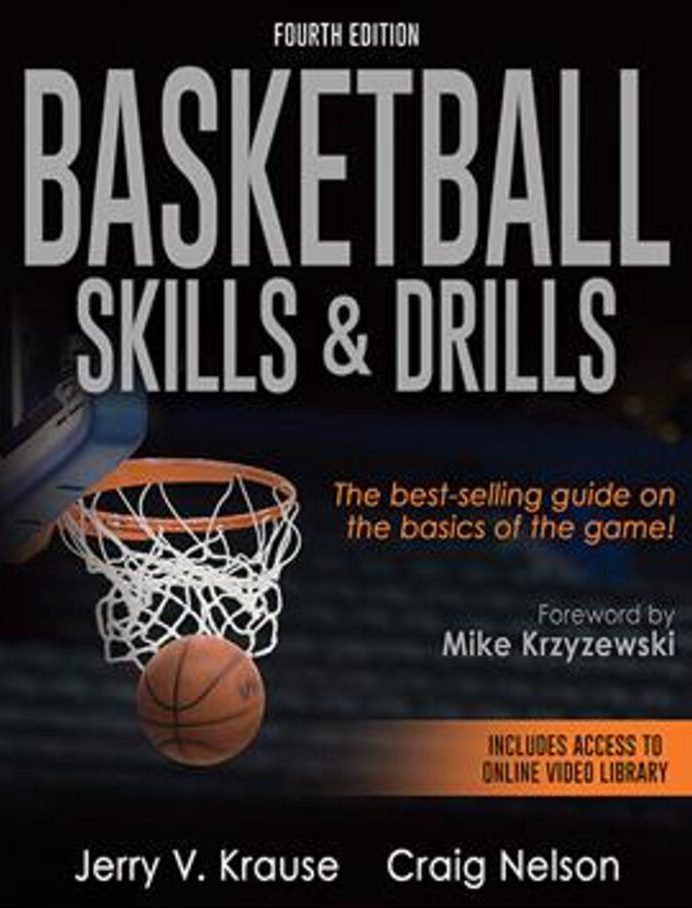 Before you can make that winning buzzer beater, you need to master fundamental skills in all phases of the game. The fourth edition of the best-selling instructional resource Basketball Skills & Drills provides the perfect blueprint for building the foundation that all well-rounded players and championship teams need.

With complete coverage of individual skills and team play, you’ll find 103 developmental drills covering everything from stance and footwork to scoring plays and transitions. Enhanced with an online video library featuring 42 clips demonstrating the drills in action, you’ll have the optimal guide for mastering these fundamental skills:

• Moving without the ball

Recognizing that individual skills are effective only when used within the team concept, the book also covers team principles for both ends of the court. Tactics for offense, including special situations for out-of-bounds plays, will improve spacing, ball and player movement, shot selection, and scoring. Defensive tactics emphasize positioning, pressure, and various systems to apply in each zone of the court.

At all levels of basketball, success comes with mastery of the basic skills. Basketball Skills & Drills is your best-selling guide to becoming that dominant force on the court.

Concepts of Moving Without the Ball on Offense

Basic Moves or Steps Without the Ball

Drills for Moving Without the Ball

Principles of Passing and Catching

Communication of Passing and Catching

Other Types of Shots 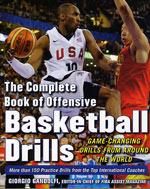 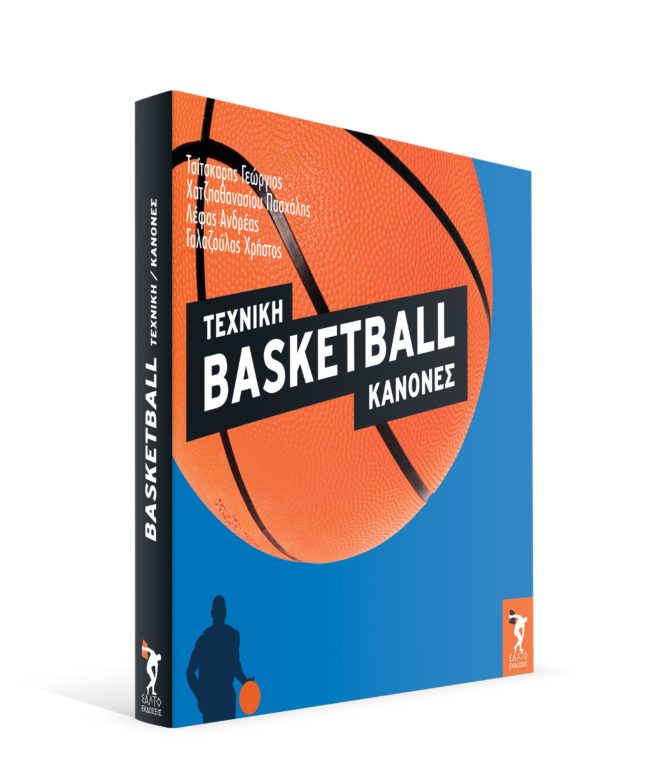